When to go: our illustrated guide to the best times to go on honeymoon by destination

Honemoon planning is hard enough without having to figure out when the best time to go to your chosen destination is - so we've done the hard work for you! 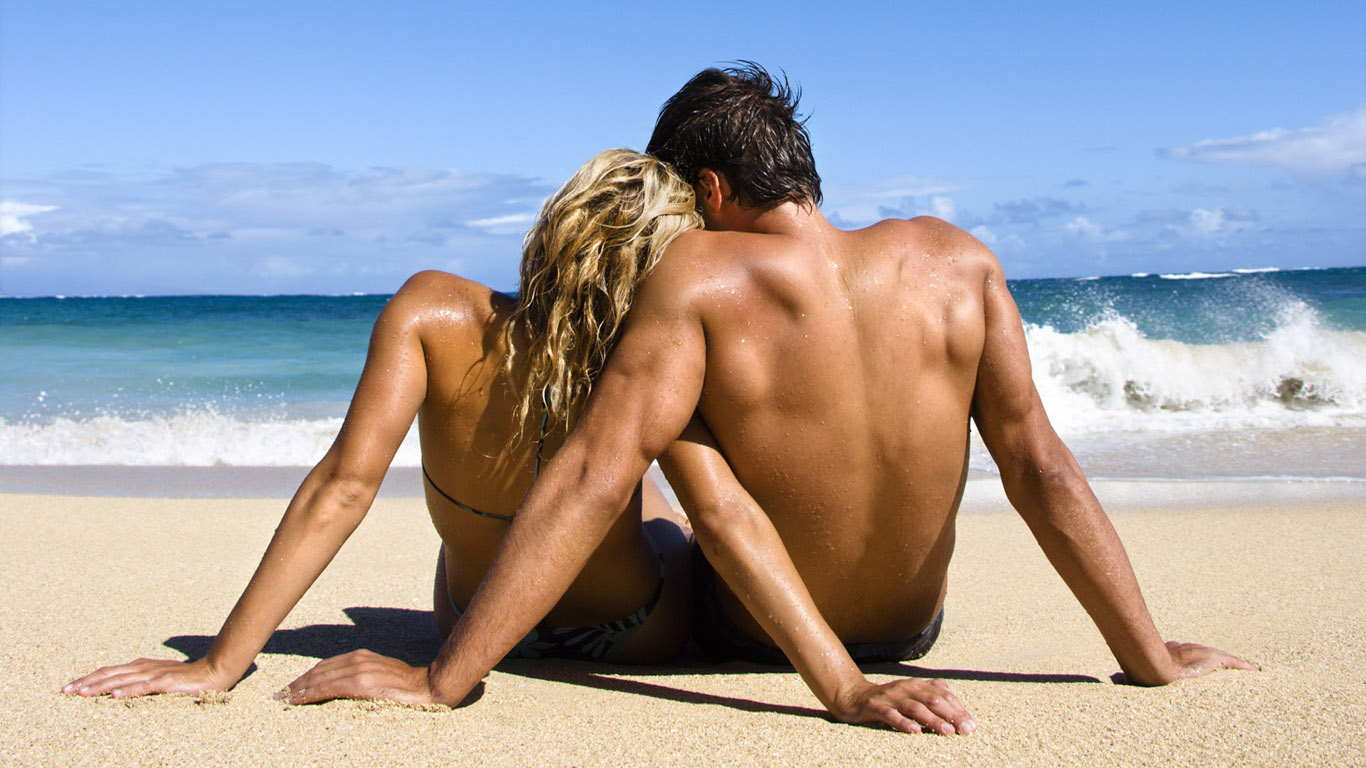 Tradition has it that couples head off on their honeymoon straight after their wedding, but there's one big disadvantage to doing just that: you may not be seeing your chosen destination at its very best. For example, if you have a winter wedding planned and are hoping for a honeymoon full of sun, sea and sand, you'll have to go halfway around the world to find it at that time of year, if you plan on leaving in the days after your wedding.

The benefits of heading away on honeymoon straight away are many - whether you want to prolong the excitement and exhilaration of the wedding, take advantage of the bubble of love you'll find yourself in straight after the wedding by spending some well-earned time together, or you just need a lovely break after months and months of wedding planning stress, you won't find it hard to justify heading off a couple of days after your big day.

However, honeymoons are often one of the biggest and longest trips you'll take together, not to mention the fact that the honeymoon bill can add up very quickly - so you may as well do it right, if you aren't put off by the idea of waiting a few months to head away. We've put together a list of the best times to go to many popular honeymoon destinations around the world, to help with your honeymoon planning. 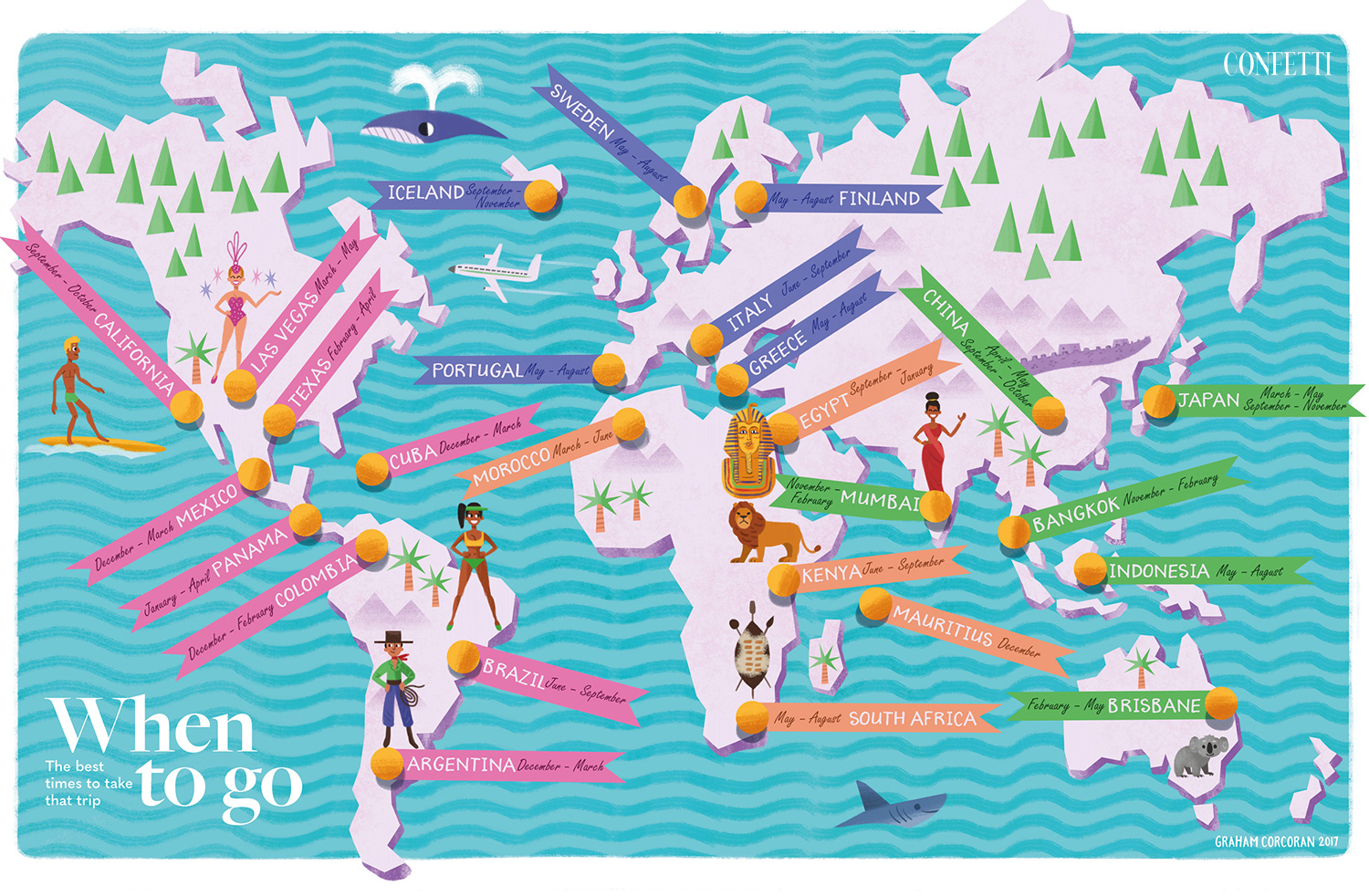 South of France: May – August

The Maldives: May – October

Ways to make your day that little bit more special!

Pick the perfect time to visit your dream destination!