Confessions of a bridesmaid: what they're really thinking

We asked a handful of recent Irish bridesmaids to fess up on the more, ahem, challenging aspects! 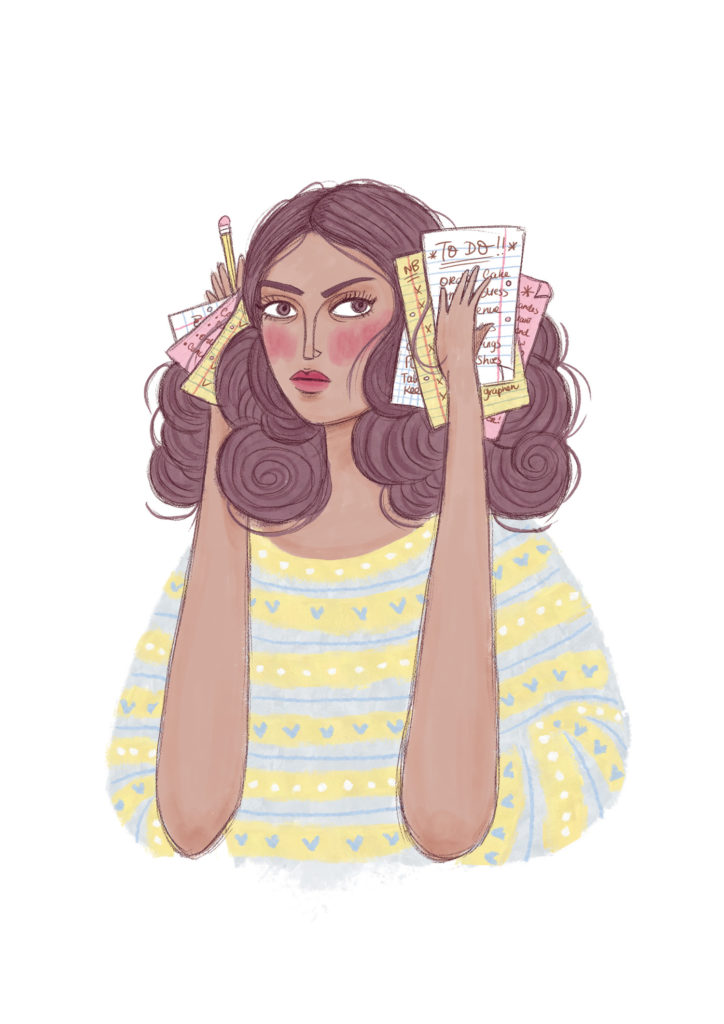 The role of a bridesmaid; privelege or burden? With your bride-blinkers firmly in place, it’s easy to forget that being at your bridal beck and call isn’t always fun. With that in mind, we asked a handful of recent Irish bridesmaids to fess up on the more, ahem, challenging aspects – a gentle reminder to protect your friendships, no matter what matrimonial mayhem takes place. 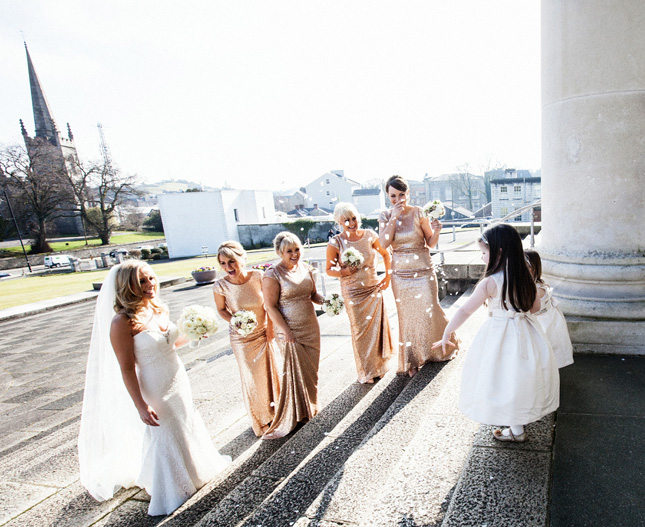 “I was bridesmaid for my cousin earlier this year and she told me, in not so many words, that if I was planning a new hair do, that I was to submit my proposed new look for her consideration. I thought she was joking at first, but soon found out she wasn’t.” – Joanne, Cobh

“We were told by the bride there would be a hold on anyone considering getting a tattoo until after the wedding. That’s fair enough, but two of us already had tattoos and she asked, only half-jokingly, if we’d consider having them removed. We didn’t, but she made sure we were both entirely covered up on the day. It didn’t feel great, to be honest. – Maire, Letterkenny

“I’m generally a very shy person and believe me when I say, I was extremely nervous about being a bridesmaid! While we were getting ready that morning, I decided to have a glass of bubbly, to settle the nerves – worst idea ever. I’m a bit of a lightweight and one glass quickly turned into a few - it wasn’t until the air hit me, that I knew I was well on my merry way. Needless to say I stumbled up the aisle and later got a good telling off from the bride. Rightly so.” – Claire, Co Wicklow 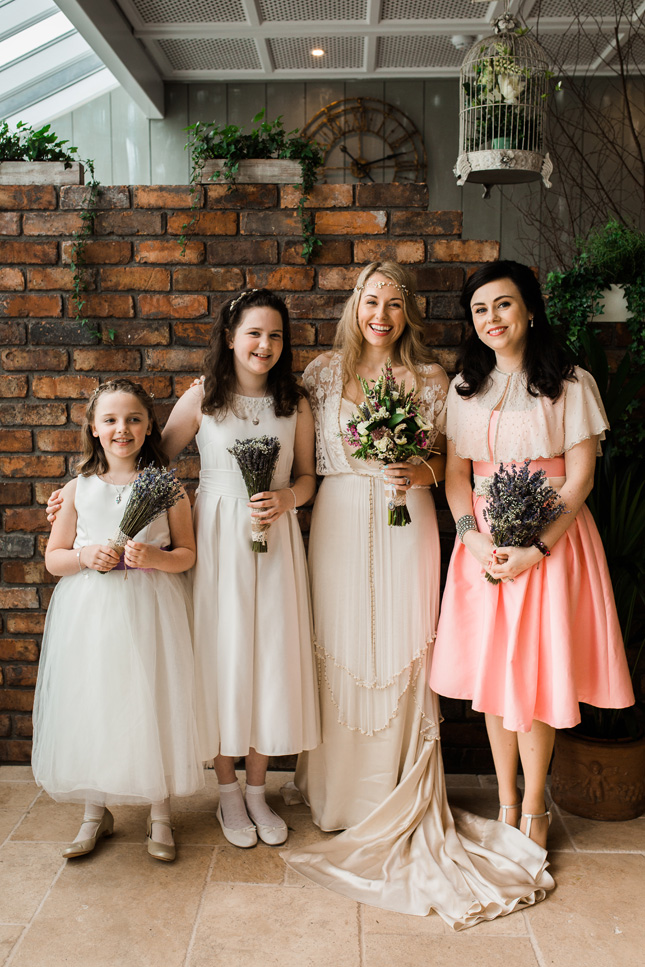 “My friend asked me to be her bridesmaid, along with two of her other friends. I was delighted until she sent us links to the dresses she wanted us to wear, but never mentioned paying for them. They were over €300! Everyone else toed the line and bought theirs without a grumble, but I thought it was very unfair. When I asked her about it, we had a huge argument. She cut all contact with me, and we haven’t spoken since. At least I didn’t have to buy that horrible dress!” – Jenny, Howth

"I was bridesmaid for my sister last year, along with her childhood best friend. There was a lot of alcohol consumed at the hen party, and the best friend was very drunk. Long story short, she ended up confessing to me that she had feelings for the groom; my soon-to-be brother in law. You can imagine the position it put me in! It was never spoken about again and I don’t even know if she remembers.” – Niamh, Ennis

“My friend decided we should all wear our hair the same way. We ended up with our hair pulled to one side, with a big statement earring on show – no joke, we looked like an X Factor reject band.” - Cara, Wexford 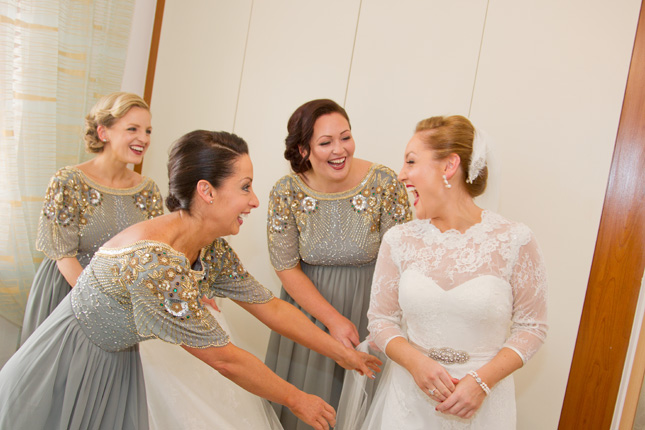 “My friend asked me to be her stand-in Maid of Honour, as her sister wasn’t performing her duties. I agreed and helped her plan everything, put up with her tantrums and drama – there was a lot of that. However, about two months before the wedding she decided that suddenly, her sister was good enough to be her MOH again and totally ditched me. All I could do was laugh! To be honest, I wasn’t too pushed as she was a little bit of a nightmare.” – Kiera, Carlow

“The bride (who happens to be my sister) paid for all of the bridesmaids’ dresses, except for mine. She also decided on them late, so I had to pay an express shipping fee too. Then on the day, she got annoyed at me because the hair stylist curled my hair better than hers - have you ever heard anything so ridiculous?” – Ann-Marie, Sligo