How To Master Your Guest List (Without Offending Anyone!)

Master your guest list with these handy tips. And the best bit? You (hopefully) won't offend anyone. Assembling your guest list is among the very first steps a recently engaged couple takes because choosing a venue without an idea of numbers is a bad idea. Before you read on, we have a mantra for you to repeat during the arduous invitation process, and it is this: You can’t please everyone. Unfortunate, but true. So best just please yourself and your future husband/wife.

Do I have to invite my whole family?

In short? No. Consider who you’re close to, who you see regularly and who you would happily buy dinner for in everyday life. If they don’t fit that description, you don’t have to invite them. However, if leaving a relative off your list will cause heartache for your parents, your other half, you or someone you care about, it might be worth reconsidering. But just because you share a last name with someone doesn’t guarantee them a seat.

Should I have a B-list?

Yes, absolutely. Write one. And then, unless you legit have an endless budget, throw it away. If a guest doesn’t warrant immediate A-list status, it’s more than likely you’re not overly pushed on whether they attend. Claire, 34, said “I had a B-list of about 20 people. I thought 'oh, it might be nice to have them there, they might appreciate the gesture' type thing, but I realised all it meant was they’re not quite as important as my first list, so I cut them.” 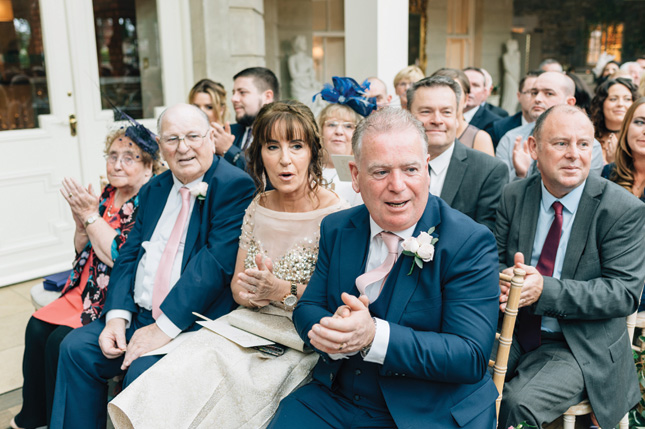 What about parents' plus ones?

Whether they’re separated, divorced or in the process of either, placing them and placating them can be a difficult task. But in the case of ‘new’ partners - what’s the invite etiquette? “My parents separated five years ago. It wasn’t until about four months before my wedding that my mother announced she wanted to bring someone she’d met. I didn’t know what to do - would her getting a plus one upset my dad? Where would I seat this person? And I could hardly say no to my own mother!” In this instance, we’d advise granting parents a plus one, but not giving them priority seating (at the top table) and placing them on a table where there will be others who don’t all know each other.

What about the kids?

Whether or not to invite children to your wedding is one hell of a complex issue and a minefield for so many. Some opt for none at all, some opt for just flower girls and page boys and some brave souls cherry pick (we don’t recommend this unless your backbone is made from literal steel). A rule of thumb would be, if you decide on having no children at all, stick to it without exception. People might kick off (some parents, meanwhile, will rejoice in a child-free day) but will respect the rule more if it’s adhered to across the board. 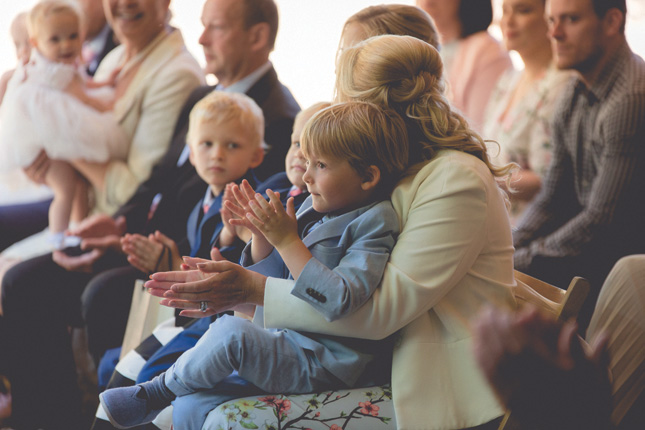 You’d think this would be cut and dried - don’t like ‘em, don’t invite ‘em, right? But what if it’s your uncle’s wife? Your future husband’s boss? Or worse, one of your parent’s siblings? Sometimes you have to suck it up and just give the nod, but sometimes that might not be warranted. “I really never got on with my mother’s older sister; we fell out constantly and I hated the way she treated my mam,” says Rachael, 35. “In the end, I decided to ask my mam what she’d prefer. She admitted she’d feel more guilty than anything if I didn’t invite her, and so I did. I’m glad I did because there’s no drama now, but if my mam had said no, I wouldn’t have thought twice about ditching her.” Consult the people it will affect the most, and if that person is you, make your own call on it.

Should I invite my boss?!

Depending on your relationship with your boss and proximity to them day to day, you might have to consider it. If you work for a medium to large company and rarely see them but have a good relationship, you shouldn’t feel pressured. If you work somewhere where you have regular interactions with them and have a close working relationship, it might be worth considering. Bear in mind you won’t have to engage too much with them on the day. 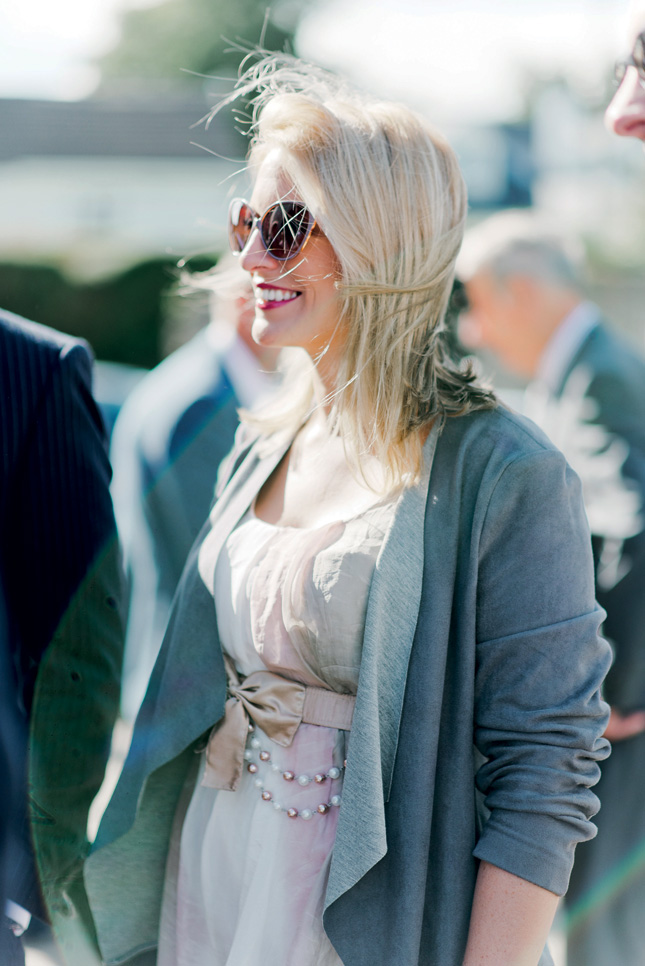 Related to 'guest list': 18 Hilarious Stages of Planning Your Guestlist

You may also like: 5 Ways To Win The Numbers Game While Keeping the Peace