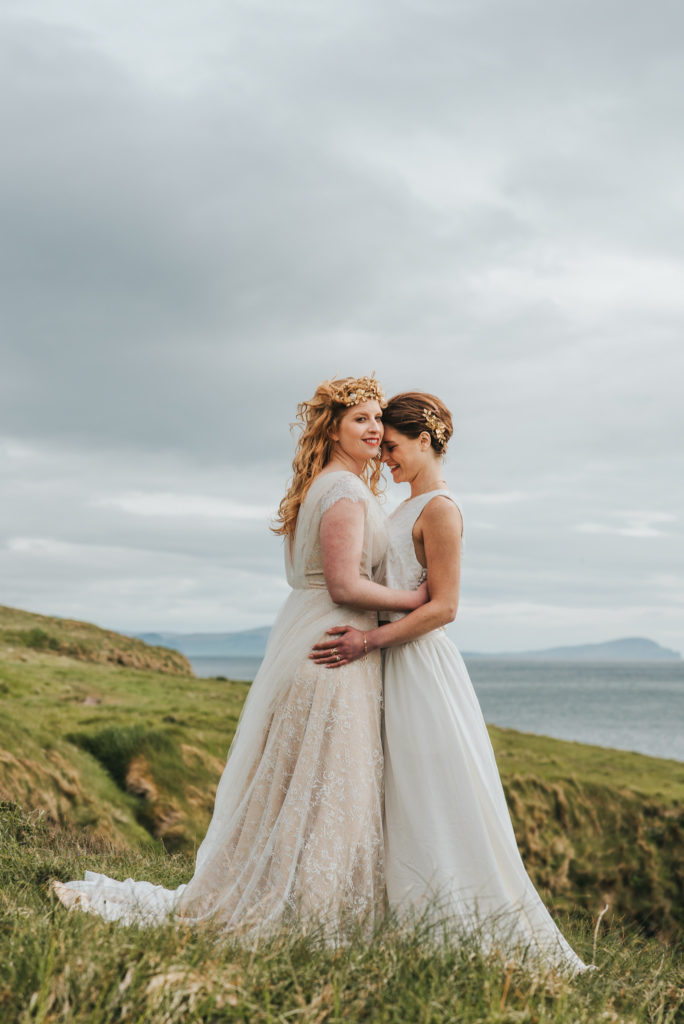 With so much choice and variation in costs, how do you decide what you’re willing to spend? Each year, we carry out an extensive wedding survey to discover how much Irish people are spending on weddings, the average wedding costs for every kind of wedding vendor, as well as the planning trends for Irish shindigs.

Whilst we'd encourage our readers to not feel under any pressure to spend a specific amount on anything, the results act as an invaluable guide to the average wedding costs associated with getting hitched in Ireland.

Some couples will spend a lot more, and some manage on much smaller budgets, but this gives you a good starting point when planning your wedding budget, and helps you know what the ball park figure is when starting your negotiations... 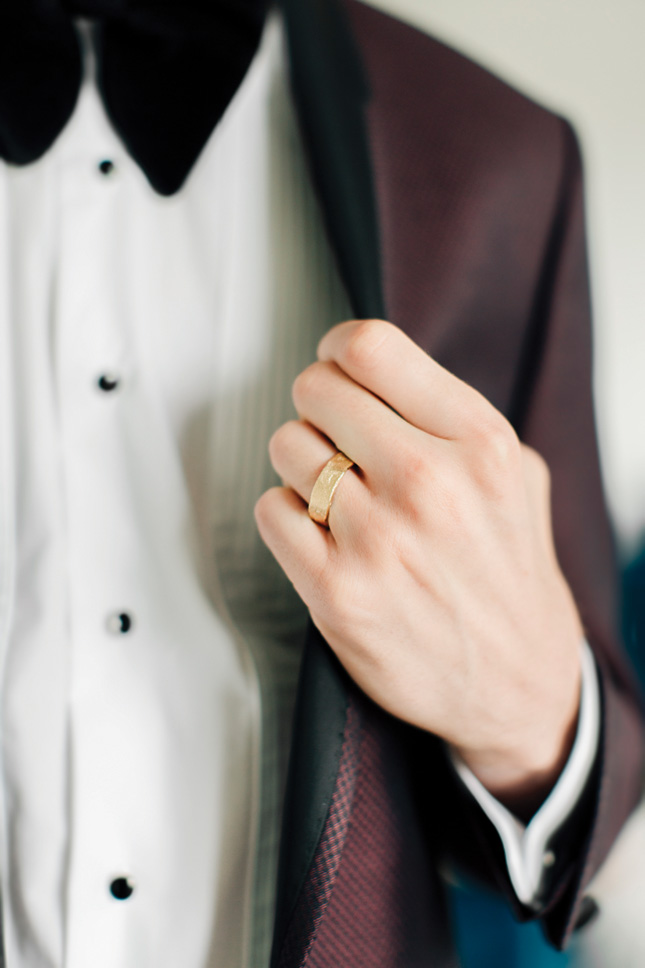 The average spend on an engagement ring in Ireland is a whopping €4,055 - nice!

The most popular months to get engaged are December (18%) and February (11%). Christmas and Valentine's proposals are still reigning supreme.

Specifically, 12% of Irish couples become engaged at Christmas. Just 2% of Confetti readers got engaged on Valentine’s Day itself.

The average length of an engagement in Ireland is 19 months - plenty of time to plan.

Tradition is alive and well in male/female couples, with 98% of the grooms involved asking their bride to marry them. 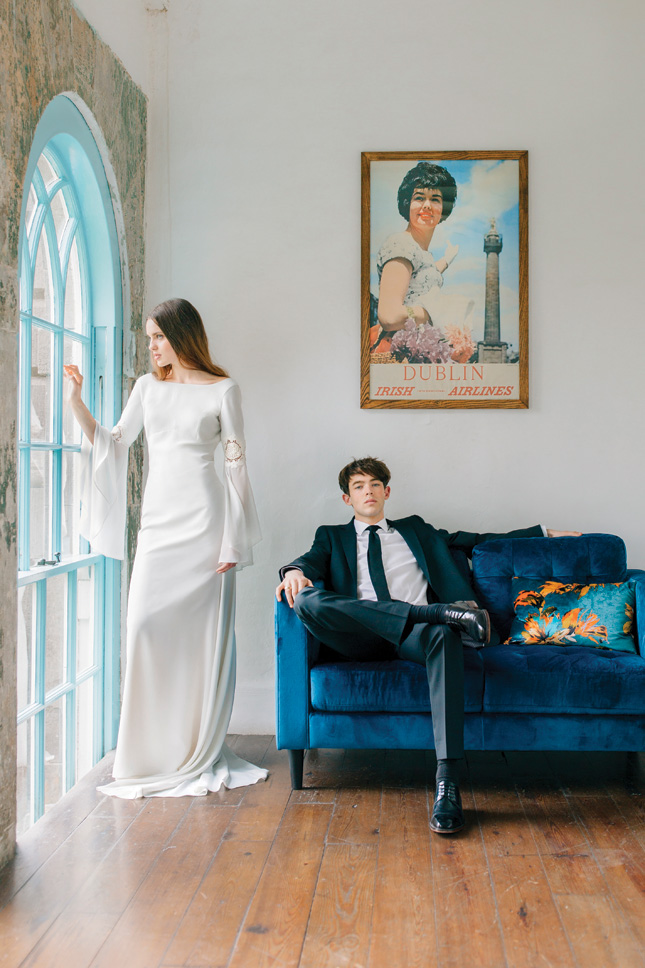 46% of Irish couples pay for their wedding themselves, while 38% get a little financial help from both sets of parents. A lucky 4% of couples’ parents fitted the entire bill.

Over a third (37%) of couples go over their original budget - oopsies!

The average spend on wedding transport was €399 - down roughly €100 from last year's average. 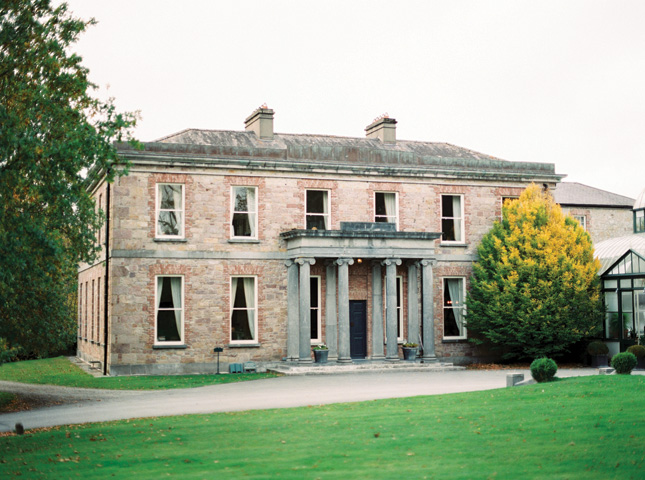 Hotel venues were first choice for 41% of Irish couples, while 24% opted for a country house setting.

The average spend on the wedding ceremony itself, including celebrant fees and venue costs, was €467.

The popularity of church weddings is continuing to decline in Ireland, with just over half (51%) of couples getting married at their reception venue or elsewhere.

36% of Irish couples are now opting for an unplugged wedding ceremony, where no phones and cameras are allowed.

For 54% of couples, the speeches took place before the meal. 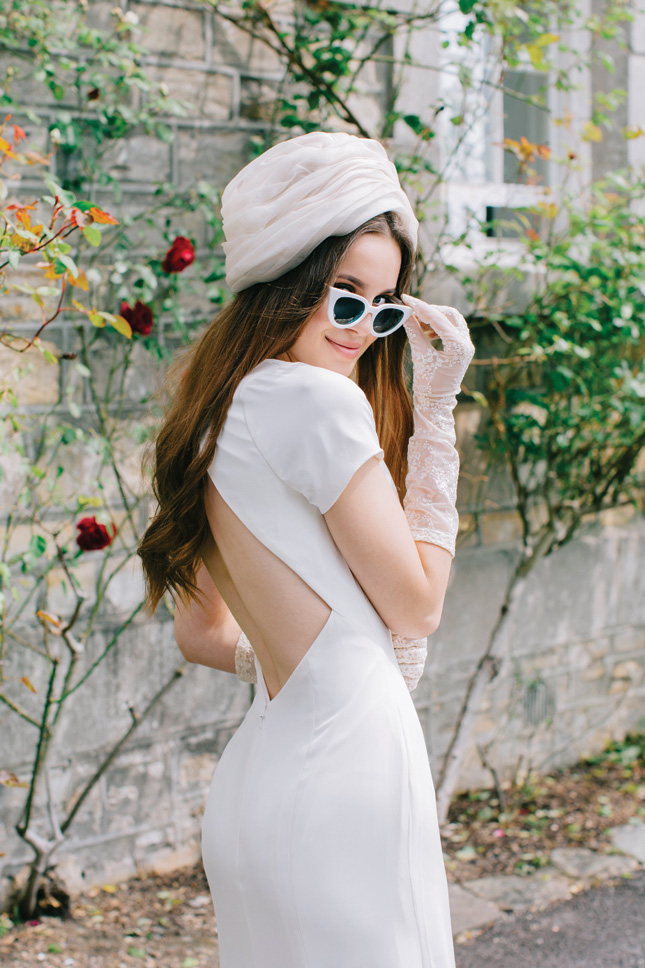 Keeping in mind that some are full-blown holidays and some are spa day trips, the average cost of an Irish hen or stag party is €440 - down from last year's €610.

For 49% the hen/stag party took place in another city/country to their own - down from 58% last year.

The average number of bridesmaids and groomsmen in an Irish wedding is still three apiece - plenty of hen and stag planning power there. 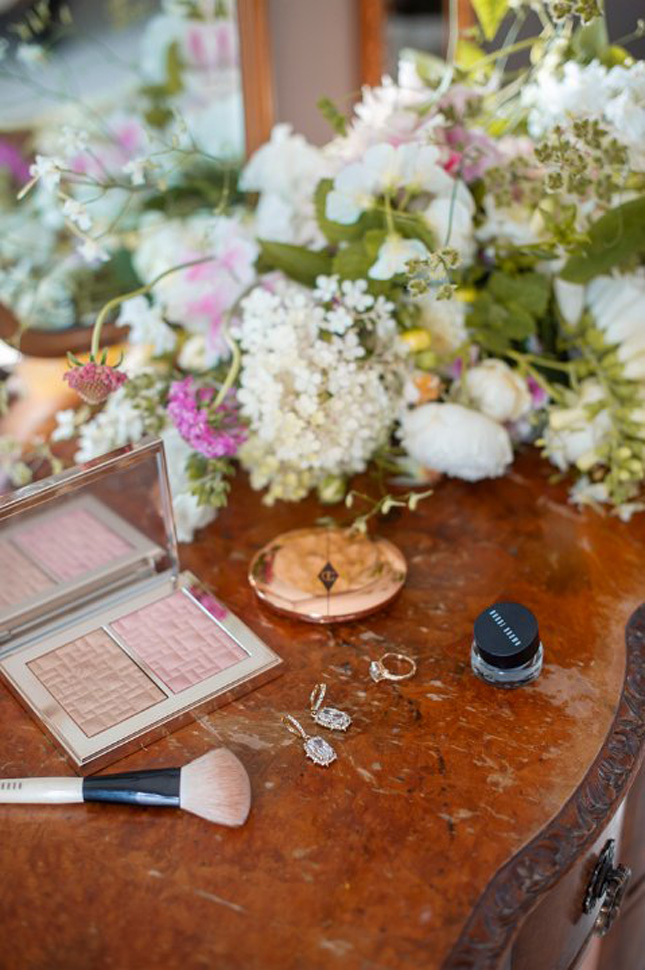 The average spend on wedding accessories was €368.

Grooms are spent an average of €366 on their suit, and an additional €195.54 for groomsmen's attire.

The average spend on bridesmaids’ dresses was €160, each. 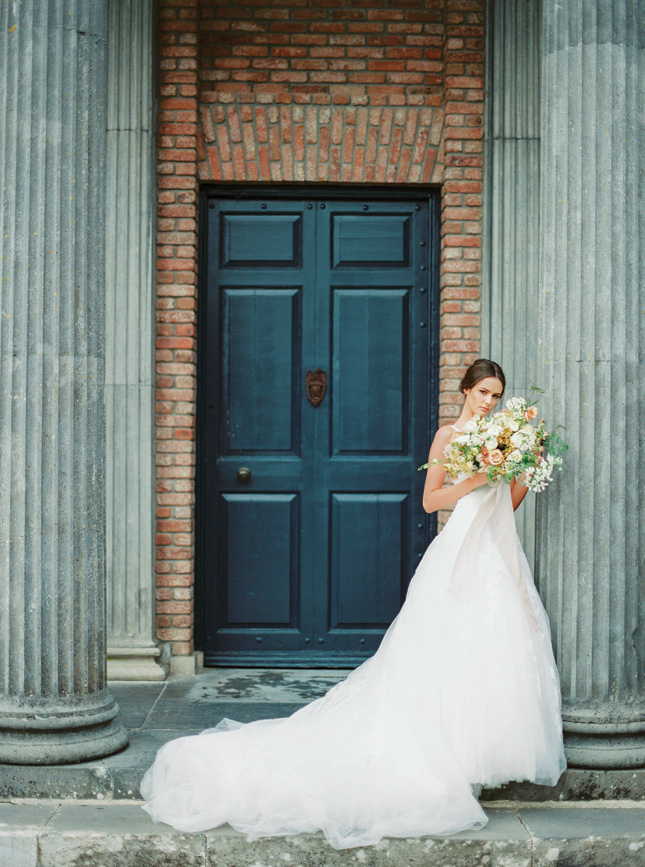 The average cost of an Irish wedding band came in at €2,164.

Separate to that, your ceremony music is now likely to set you back around €495.

And your DJ could cost you €325, but is often worked into the price of your band, so check what they offer. 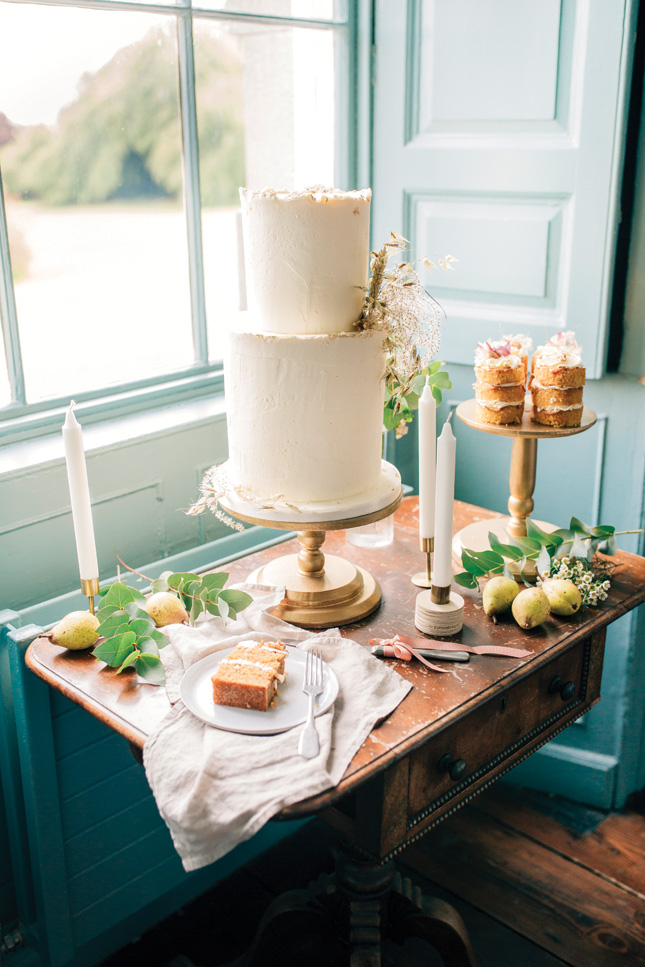 Just 9% of Irish couples opt to hire a wedding stylist at an average cost of €964. Those DIYing their décor items spent around €599 on styling elements.

The average cost of wedding flowers is €650.

You can expect to pay €414 for your wedding cake according to this year's averages.

Meanwhile, wedding stationery will set you back €410 between wedding invitations and day-of stationery. 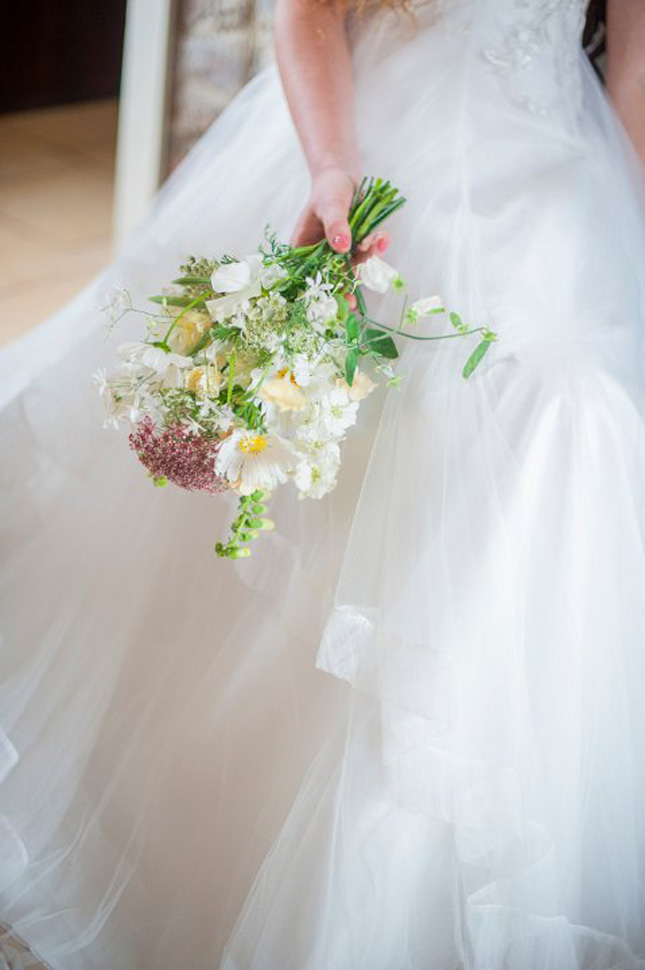 The average number of guests at an Irish wedding is now 145 - a dramatic drop from last year's 170.

70% of couples attending a wedding together said they give €200 as a joint cash gift. 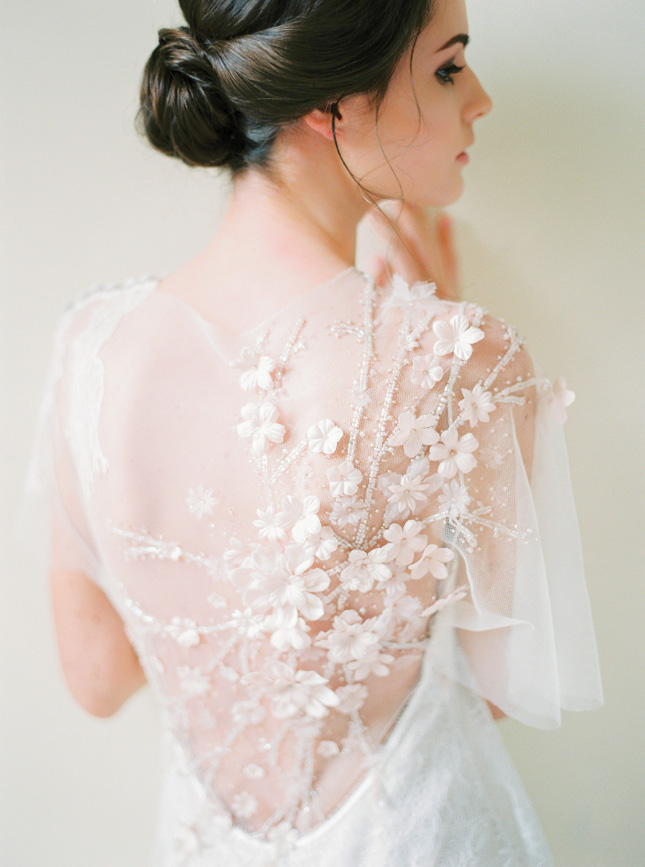 The average amount spent on a honeymoon is €5,864.

65% of recently married couples said they didn’t make love on the night of their wedding.

69% of soon-to-be-married Irish couples said they weren’t too bothered about making love on their wedding night. Partying is clearly the priority here.

96% were living together before they got married.

Just 2% have been married before.

The average age of both a bride or groom in Ireland is 31.

Starting to plan your wedding? Check our our newly engaged step-by-step guide to getting started